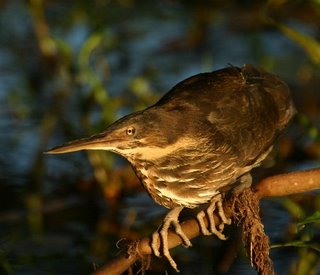 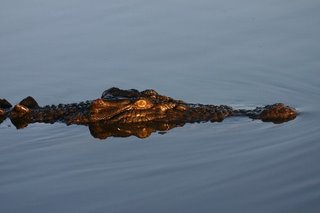 Hi all
Am now back in darwin for one night after spending three nights in kakadu, wish it had been longer really.
highlights included seeing 13 species of raptor including 9 on one day, with all three aussie eagle species within 2 hours of each other. Also saw my first crocs of the trip. The mary river where i stayed for a night, has the highest concentration of crocodiles of any river in the world. Saw plenty of both freshwater and estuarine (salties) crocs including one beastie of a saltie that was roughly 6 metres long and was estimated to weigh about 1000kg, awesome. other stuff seen at mary river included rufous throated honeyeater, little woodswallow, great bowerbird, crimson finch and blue winged kookaburra.
another great part wa sthe yellow water cruise at cooinda that i did this morning. plenty of herons and egrets, with the usually secretive nankeen night heron and black bittern both showing within metres of the boat. Jabiru and Brolga were also seen well. In the bush around the cooinda resort i saw bar breasted honeyeater, Brush Cuckoo, square tailed kite, re backed fairywren, grey goshawk, restless flycatcher and rufous whistler.
Off to pine creek tomorrow to try and see hooded parrot and gouldian finch, heres hoping.
joe
Posted by Joe Cockram at 10:58 AM