Migration is on tick-over on Blakeney Point, we've had the occasional touch of East ,but weather conditions have generally been a bit gash. Today saw a nice little arrival of Pied Flycatchers, but there's been nothing out of the normal lately. 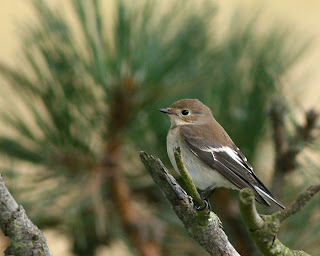 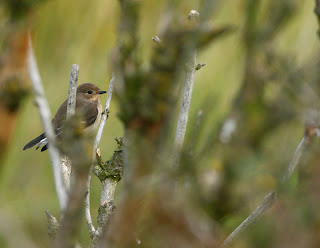 We got alerted to a Montagu's Harrier on it's way up The Point early this afternoon, but despite some frantic scanning, never picked it up, this Hobby was nice though. 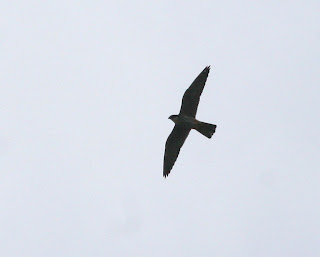 Other stuff from recent days:


2 boisterous juvenile Peregrines have been hanging around, knocking several types of shit out of every other bird they can find, and when they've scared everything else off, each other 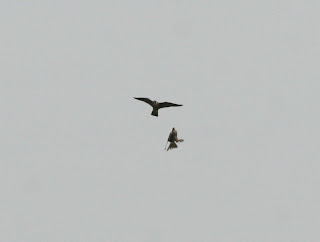 There's a few baby Common Seals around The Point now, looking very cute, but going in for a cuddle would be a very bad call, one bite from their bacteria covered teeth and it's straight to hospital to be pumped full of antibiotics, not worth the 'fondle tick' 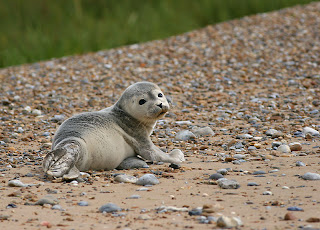 Odds and sods in the suaeda: 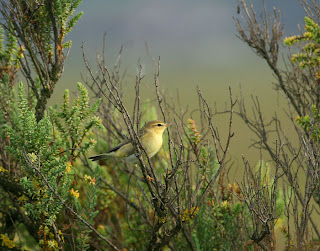 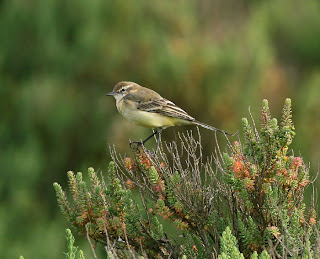 When we finally get a Barred Warbler, don't expect it to linger, the Blackberries from around The Point are rapidly disappearing into such delights as this Blackberry and Apple Loaf (remains of), lush! 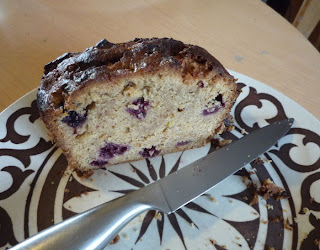