After missing out on early morning Long-tailed Skuas and a Great Shearwater on the 26th, i've been seawatching from dawn every day since, and unsurprisingly given the south-westers, seen diddly squat. Still, you've got to be in it win it, and on the 26th I was most definitely out of it! I'll be out again tommorrow, but Friday morning is the interesting looking day if the forecast holds true, redemption time!

Even when you see nothing on an early seawatch it's usually worth the effort, sharing the beach at sunrise with no-one other than a baby Common Seal is a pretty special way to start the day. 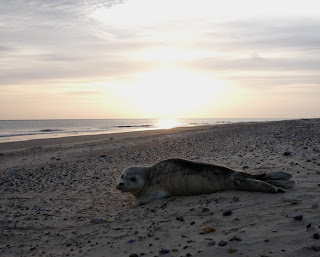 It rained for most of the day and there were very few birds about, and with the daily jobs done I could almost feel boredom approaching this evening, so decided to take a look at The Point from a different angle and take the row boat for a spin around the saltmarsh as the tide came in. Drifting quietly up the creeks was certainly a change from the usual struggle on foot, trying to stay upright in the mud. 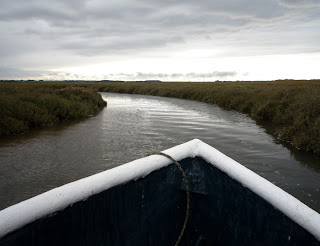 By the time I was back to the landing ridge the rain had stopped and the sun was out, the harbour looking an absolute picture as always, though as usual, my non-existent landscape photography skills do it no justice at all. 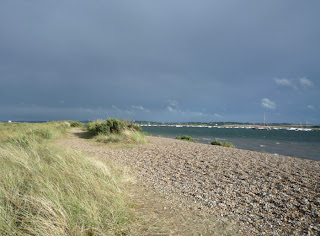 The casual bird photography highlights of the day:

Hobby chasing pipits around the saltmarsh 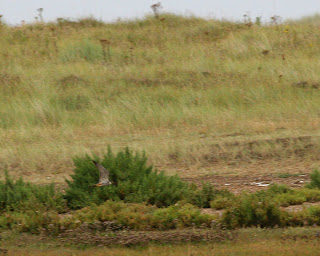 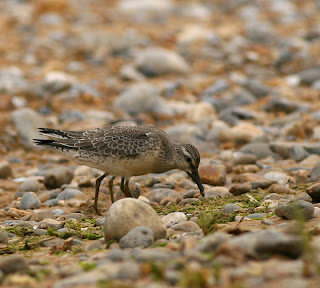 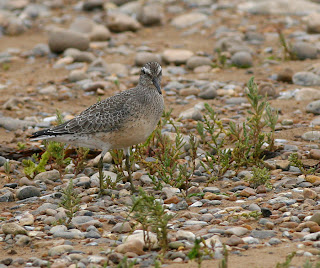 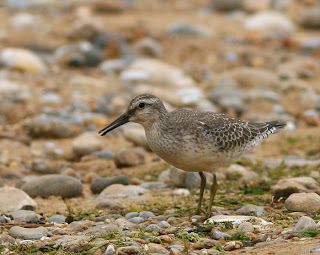 The day we had the Greenish I also came across this Little Egret feeding in Pinchen's Creek at Low Tide, this is the first time since then that i've found the time to put the photos up. Not particularly sharp or anything, but birds like this provide the aesthetics for themselves. 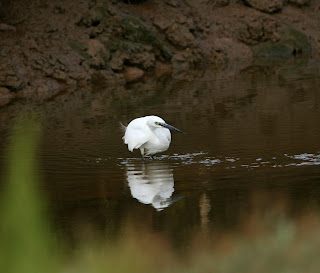 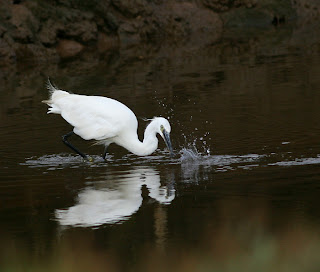 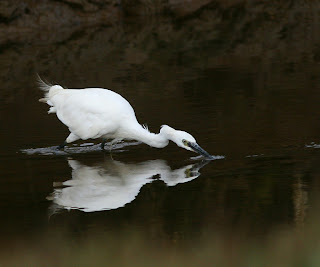 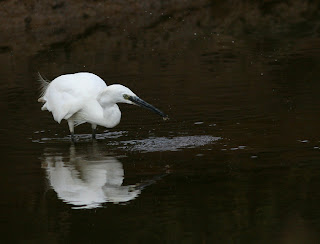 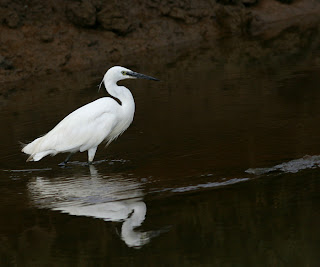 I often feel that we take Little Egrets for granted now that they're such a frequent sight in the UK, but take a second to stop and watch one, and remind yourself what absolute stunners they are.

In stark contrast to the grace of the above bird, this one was shot down in front of me on Malta last autumn 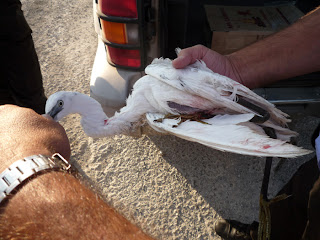 The hunter had scarpered by the time that the under-resourced police arrived, and we later found out the bird died on it's way to the vets. Join BirdLife Malta to help stop this sort of shit
Posted by Joe Cockram at 8:20 PM

It was reported from The Point as Cory's/ Great yes, but was seen off Sheringham 30 minutes later and was close enough to nail as a Great

Had to be then.