Today saw the first arrival of common migrants on The Point, signalling that autumn is well and truly here. 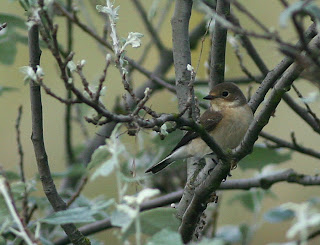 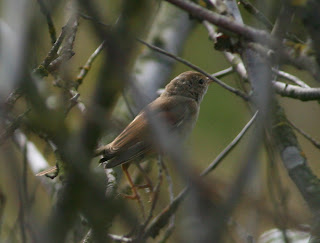 After some heavy rain in the early afternoon, a Garden Warbler appeared in the garden, alongside a Sedge Warbler, a Whinchat and 2 Whitethroats 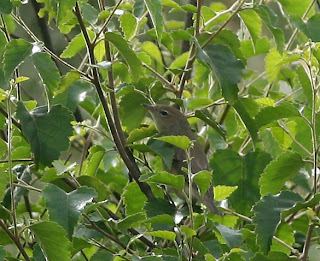 A Whinchat was on Yankee ridge, feeding on tideline debris with 4 Yellow Wagtails 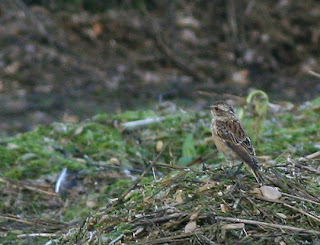 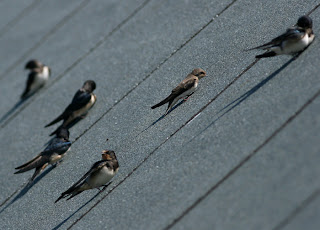 Yet another Arctic Skua on the beach 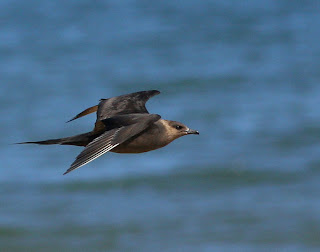 I'll make no apologies for the poor quality of the photos of the passerine migrants, there's gonna be plenty more like that to come over the next few months.

Hopefully the migration will hold off a little while before properly kicking off as i'm going to be in Sweden on a non-birding trip for most of next week (though i'm sure my bins will find their way into my luggage). After that, it really is game on!