Following the sad death of the 30D, i've upgraded to the 7D. It only arrived a few days ago, and the windy weather hasn't produced a whole lot of birds for me to try it out on, but so far it seems to be living up to its reputation. At first I was really struggling to get sharp photos and I was worried that either I had been sent a duff camera, or it's higher spec was showing up inadequacies in my technique. A look at the instruction manual didn't help, I had decided to save a few quid by importing the camera direct from Hong Kong, and the manual was in Cantonese, which i'm a bit rusty on at the moment to be honest. A quick fiddle around the camera revealed an option for micro-adjustment, I didn't know what that was but gave it a go and somehow it seems to have worked. Obviously its going to take a while to fully get my head around it, but i'm confident it's a piece of kit that I can get some great shots with this autumn/winter, and beyond.........
Anyway, here's a few from a quick session on the beach this evening: 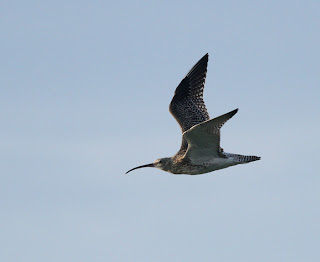 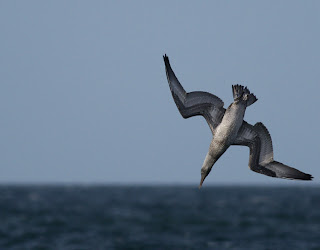 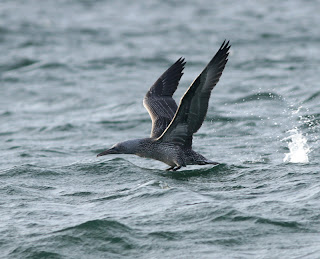 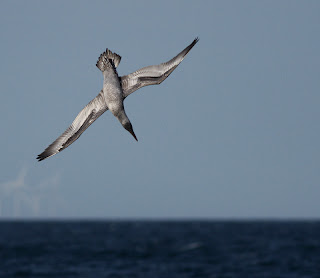 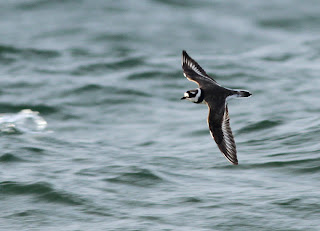 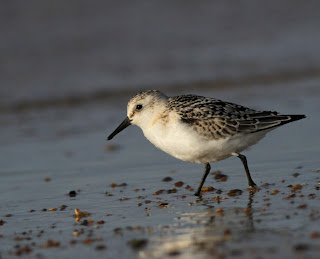 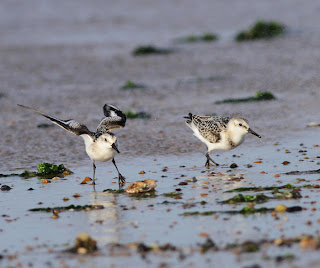 The westerlies are sttttiiiiiiilllllll keeping the rares away from us, and even common migrants are very thin on the ground. The vest bird of recent days was a Snow Bunting briefly on the beach, but that was before the new camera had arrived, so no photos of that i'm afraid. 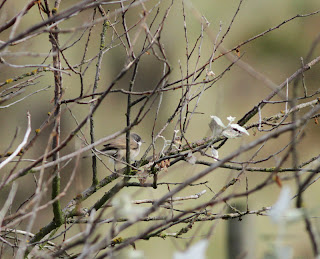 This Lesser Whitethroat was new in the plantation this morning, the first of the autumn The final brood of Swallows are looking well grown up, gonna miss them when they're gone

Congrats on the new camera Joe. The 7D is a fabulous machine, I've had mine for just under 2 years now and love it. It takes a while to get used to, but once you do the results are superb.

Enjoy the 7D! A fantastic body with awesome autofocus and great low noise levels at higher ISOs. It's worth upgrading to firmware v2 if not already included. Also, you might find this helpful http://www.bfm.ee/wp-content/uploads/2011/01/Canon-EOS-7D-Owners-Manual.pdf