It's crazy times for the breeding birds at the moment, plenty of birds on eggs still, but loads of chicks everywhere, some of which are starting to gain a level of independence, and thier hard-pushed parents desperately trying to keep up with them. 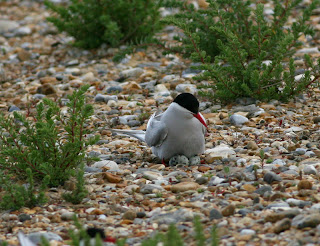 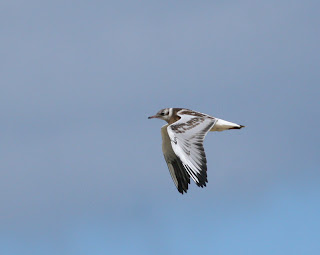 Young Black-headed Gulls are trying to learn to fly, and crashing into the dunes and sea as they mess it up first time around 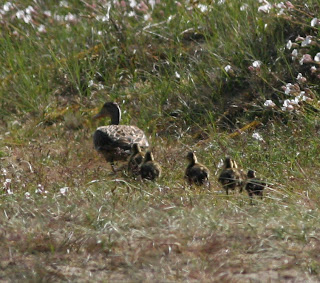 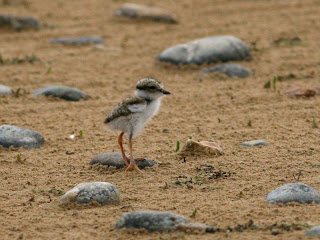 One of the two Ringed Plover chicks, running around the sand like fluffy ping-pong balls on stilts 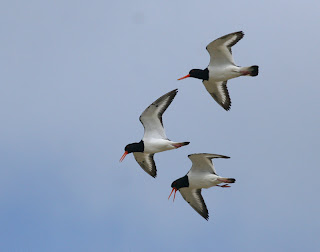 And Oystercatchers being the noisy bastards they always have been. The pairs outside the house seem to have taken a liking to flying around outside our windows like this, making a right racket at 2 o'clock every morning, but its difficult to get angry at them when they look like this: 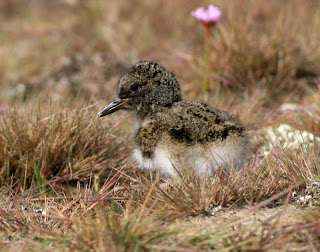