From Chitwan we took what we now refer to as "the bus journey from hell" to Mahendranagr on the Indian border, after a surprisingly smooth crossover we took a share-jeep taxi up to Nainital, back up in the moutains.
The weather was pleasantly clear and warm when we arrived. Afte checking in at a hotel we popped into an internet cafe, came out an hour later to find the town in chaos and under a foot of snow, and it was till falling, very heavily. It just goes to show how quickly the weather can change up there. The snow was very welcome from a birding point of view, as it forced a lot of good birds down into the parks and gardens of the town. 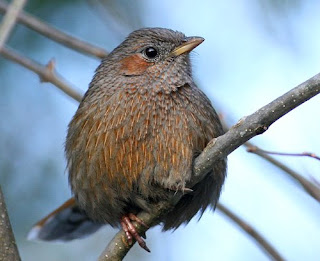 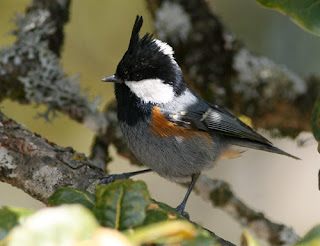 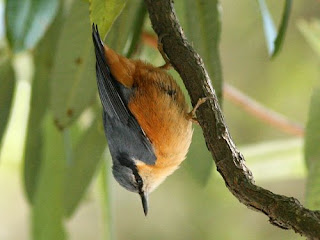 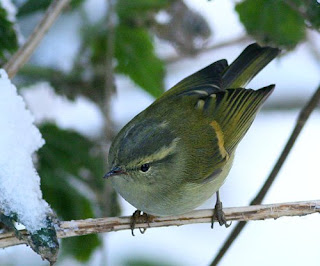 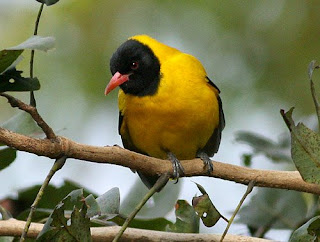 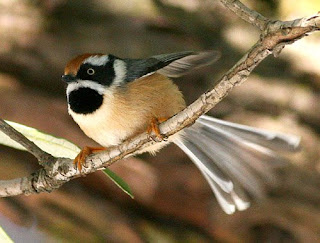 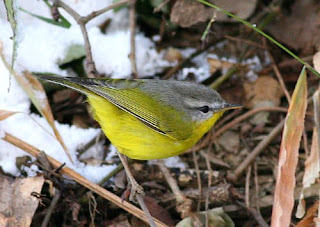 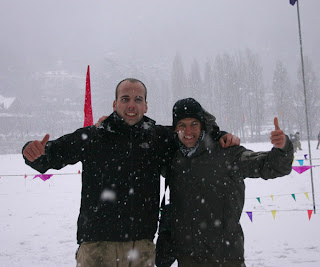 Us in the snow at Nainital


Highlight of the mornings birding at Portland today was a Balearic Shearwater west past The Bill, the first island record for March, meaning that they have been recorded in every month of the year on the island. Surely there cant be many other sites in the country who can boast that!!
In other news, i've been offered the job from Birdwatch Ireland that I mentioned a few posts back. So i'll be helping to warden Ireland's largest Little Tern colony, down at Kilcoole in Co. Wicklow for the summer. Should be good!
Posted by Joe Cockram at 12:10 PM

Your pics certainly aren't getting any worse Joe, keep it up!

Congrats on the job, as well.

Well done on the new job!