From Nainital we descended to Corbett National Park, where we spent a few days. As expected, the park was teeming with all sorts of fantastic wildlife. Heres a few shots to start with 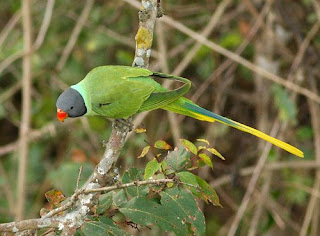 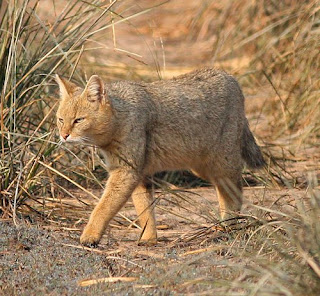 Jungle Cat, not the big cat we were hoping for, but still a fine looking creature 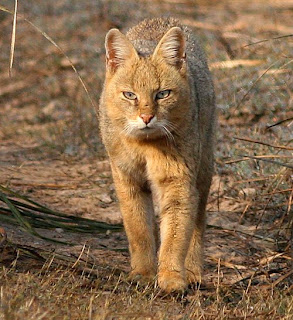 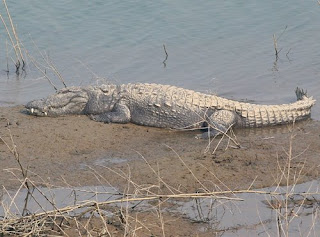 Marsh Mugger Crocodile, one of two species of crocodile in the park 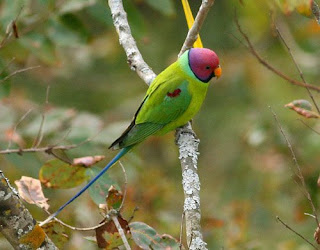 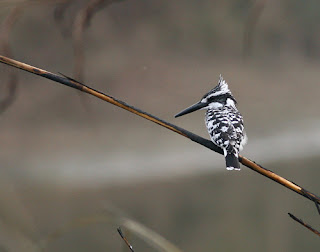 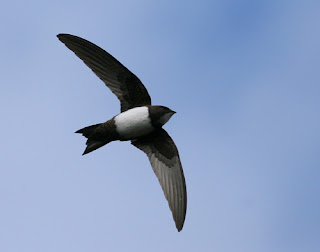 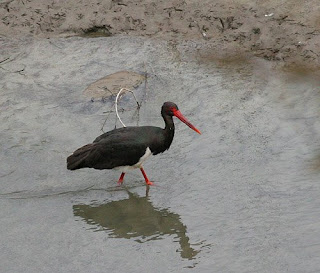 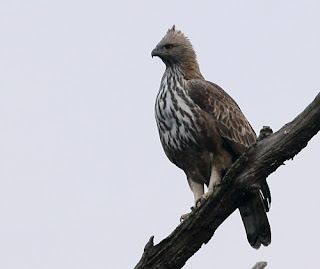 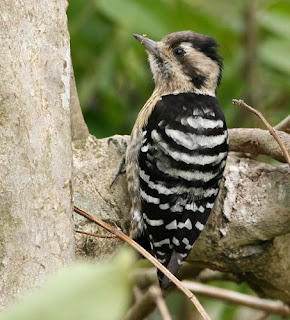 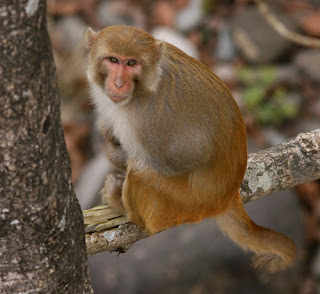 
Highlight of the days birding in South Dorset today for me was a Siberian Chiffchaff that I found at Radipole Lake RSPB. I had been doing a bit of shopping in Weymouth and decided to nip in and try to re-locate last weeks Caspian Gull (no joy on that front unfortunately)
The bird showed very well in willows on the buddeia loop near the viewing pagoda/hide thingy. A typical tristis, greyish upperparts, whitish underneath, with narrow green edges to the primaries and the inner tail feathers. A bit of gentle pishing coaxed it into calling a few times, a short, flat 'heet', identical to the birds i've been listening to in India for the last 2 months, as well as the birds that hung around for ages near Portland Bird Obs last Autumn and Winter.
The bird was showing so well that I rushed back home to grab the camera, but on return it was no-where to be seen, only a colybitta on the other side of the loop. Apparently though, some of the reserve staff managed to see it while I was away.
Not quite a rarity, but still a nice find.
Posted by Joe Cockram at 8:44 PM