Actually it wasnt that great, but I liked the title and was going to use it however the day turned out.

Went out to Fuente De today, on the other side of the Picos de Europa today with a couple of guests from the hotel.

After taking the lazy option of the cable car up to 1800m we set off along the main track, water pipits and black restart were singing all over the place, as were a few very pale Wheatear. We then took a smaller track off towards the traditional Wallcreeper site, after a few chilly hours a brief flight view was frustratingly our only sighting, but we were entertained by several Snowfinch, and a confiding Alpine Accentor and Alpine Chough, both of which were colour ringed! 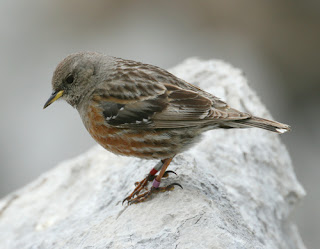 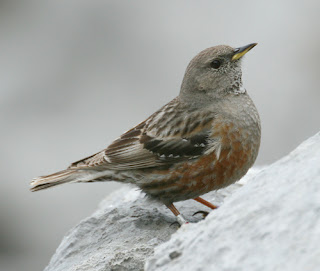 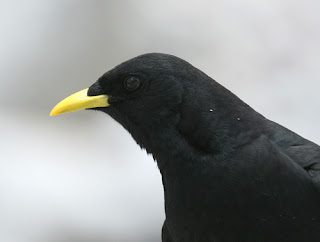 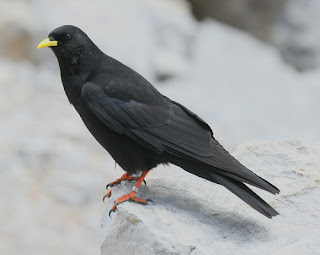 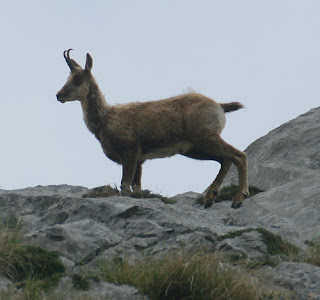 On the drive back, a few stops alongside the Embalse de Riaño produces a pair of White Stork, a Little Ringed Plover and a scattering of Red-backes Shrikes.
Posted by Joe Cockram at 7:38 PM