Following yesterdays aborted attempt to climb to the summit of the El Sueve mountain range, I set out again this morning in very promising sunny conditions. Luckily the weather held and after a few hours trekking had made it to the big metal cross on top of the 1159m Pico Pizoreiro (or something along those lines). At only 3km inland from the Bay of Biscay it is apparently the highest point in Europe that close to the sea, I might even try a bit of seawatching from there at some point, cant be much different from looking from the obs balcony at Portland.

Getting to the summit allowed access to some higher altititude birds that I couldnt reach yesterday, including a few singing Water Pipit and masses of Alpine Chough

Also near the summit was another pair of Egyptian Vultures, several Griffon Vultures and a Hobby.

The only other birds of note further down were the same Iberian Chiffchaff, Dartford and Grasshopper Warblers singing in the same places as yesterday.

Water Pipit, it seemed very odd seeing these birds at such a high altitude, being used to them in lowland marshes back home. 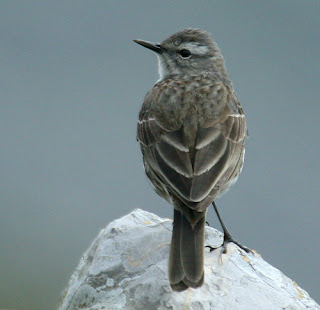 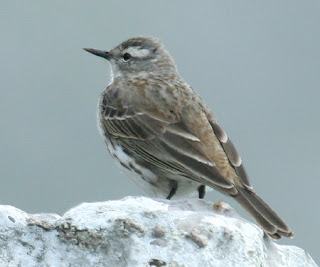 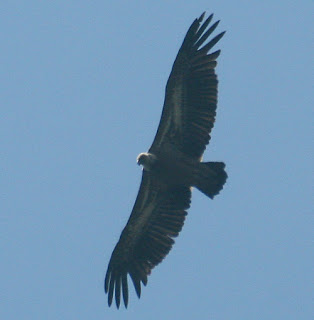 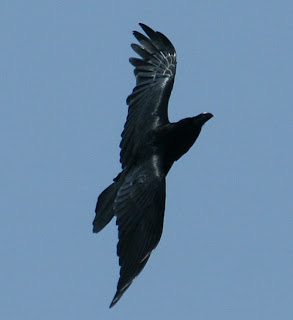 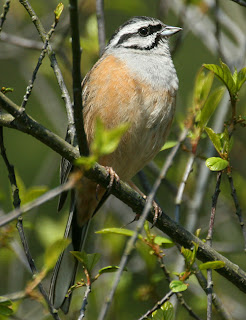 Having a good old singsong 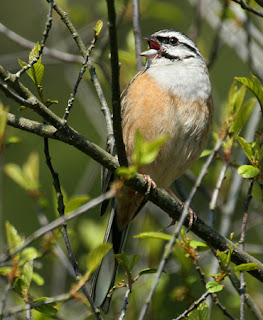 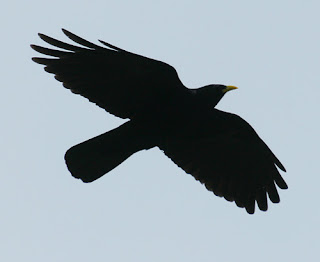 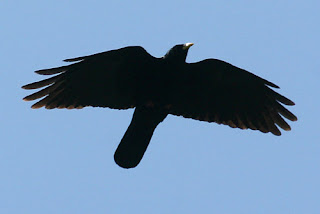 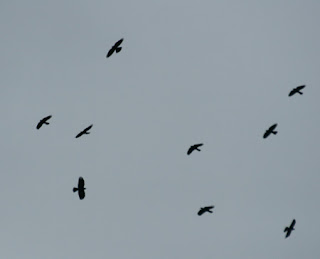 Walking back to the hotel produced this damselfly, which I think is a female Beautiful Demoiselle 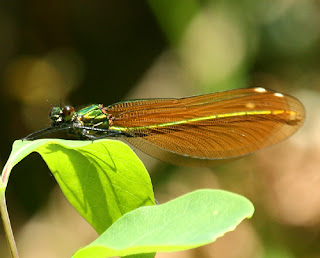 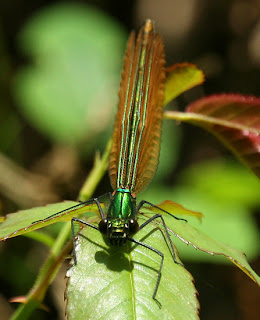 An arty (i.e. crap) shot of the Beautiful Demoiselle taking off 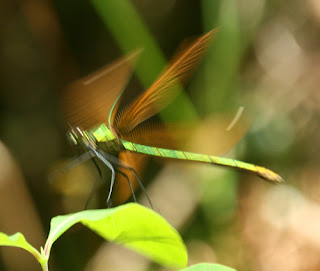 And also this confiding Short-toed Treecreeper which showed very well and was even kind enough to call a few times. 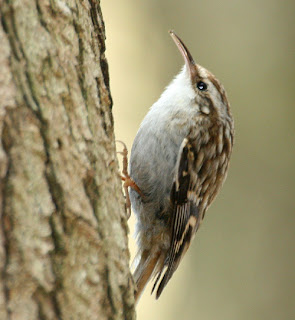