I'm recently back from my third trip to Malta for the bird protection camps run by Birdlife Malta. Yet again I had a superbly fulfilling time out in the field reording bird migration, deterring illegal shooting of protected birds, monitoring the 'legal' hunting season on Turtle Dove and Quail (both in decline in Europe) alongisde some great people. I was only on the island for a week and migration during that time was slow so I didn't see a whole lot of migrants, particularly raptors, and consequently saw no serious incindents. Here's a few photos from the week, taken before my lens suffered some significant, but hopefully repairable damage as I vaulted a wall after my lifer male Collared Flycatcher! 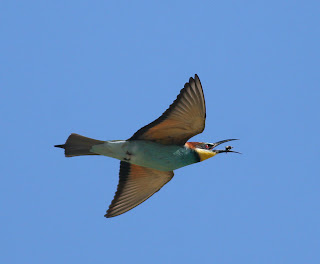 Doing what it says on the tin 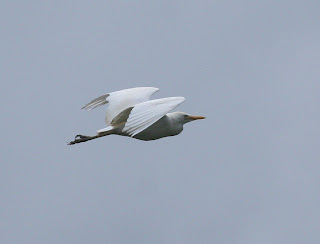 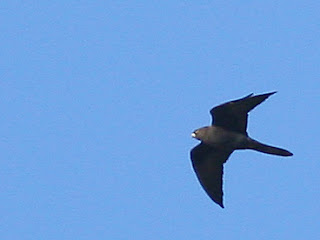 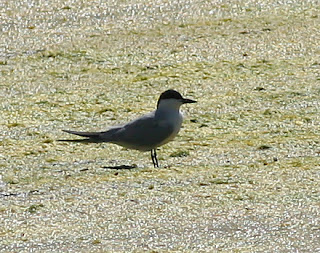 Gull-billed Tern, also in Salini, as was the Collared Flycatcher. Strange that all 3 species that were new for my Malta list were all in a 'strictly no-hunting' zone. 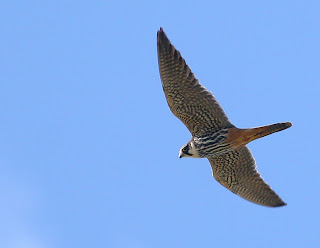 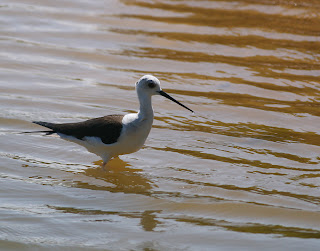 Black-winged Stilt. These birds bred in Malta for the first time last year at the wonderful Ghadira Nature Reserve.

I accompanied a Times of Malta journalist on one of our morning shifts, his article is worth a read here.

Definitely worth a watch is this fantastic video by Amanda Rogers, filmed partly during last years Raptor Camp, and gives a great overall view of the situation, and is beautifully filmed and edited too.