After getting back from Malta it was back to the Somerset Levels for a few days birding with my Dad, which yet again produced the goods. After being picked up from the airport early afternoon, conventional logic would have suggested having a nap, as an average of 5 hours sleep a night on Springwatch had left me totally drained. However, it just felt a bit 'birdy' so after a quick lunch we headed down to Shapwick, the journey down being hurried by breaking news that a Wood Sandpiper that had been on the drained pool for the last few days had been re-identified as a Lesser Yellowlegs, a mega bird for Somerset. Sure enough, when we arrived this leggy transatlantic vagrant was pottering around the pool already with a decent sized crowd of admirers. 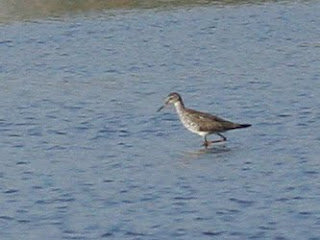 It never came very close and this was the best shot I managed in several visits over a few days.


Rare as it was, the 'legs couldn't quite compete with this absolute stunner of a bird. I've never seen Great White Egret in breeding plumage, so it awesome to see this colourful beast fishing and flying about the same pool, check out the colours on the tibia and the lores, it's frickin glowing!! 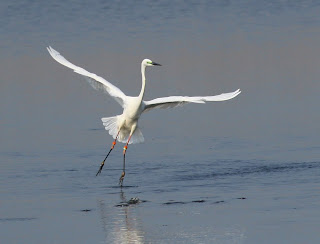 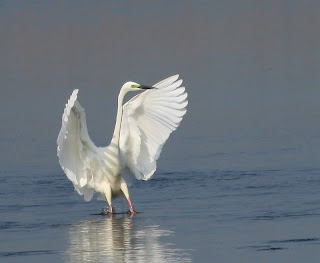 
The place was alive with birds as ever, and very noisy too. Cuckoos were flying around all over the place, phyllosc, sylvia and acro warblers singing from every bush, Bitterns booming and Hobbies and Marsh Harriers constantly overhead, excellent birding. 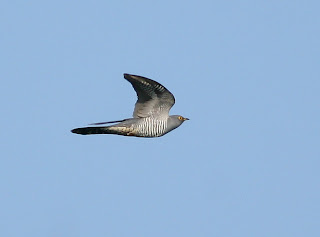 That evening I was in the mood for finding a Night Heron (we've all been there at some point) so after dinner we were just picking up our stuff to head back for a quick look when the news came through that a Gull-billed Tern was over Noah's Lake. I'm not gonna lie, I wasn't best happy. When a bird as good as that gets found at a site that you're just on your way over too, it's difficult to not feel a bit 'gazumped', especially after almost the same scenario with the Yellowlegs earlier in the day. Still, it was another great bird for Somerset so we hastened on down and got good views of the bird hawking for c20 minutes before it naffed off high to the South, never to be seen again. It was a bit dark for photography but the following just about qualify as 'record shots'. 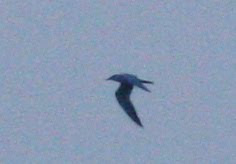 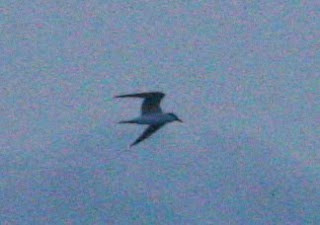 It was back down to Shapwick first thing the next morning to see if the previous days stars were still around and if anything else new had arrived. The Leeser Yellowlegs was still showing nicely in the same spot, and the drained pool also attractd in a drake Garganey, and briefly resting Whimbrel, Ruff and Little-ringed Plover alongside the constantly turning over squabbling flock of Black-tailed Godwits. 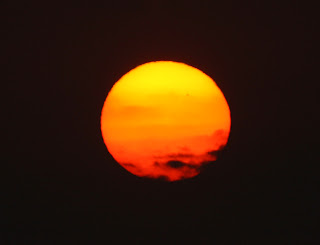 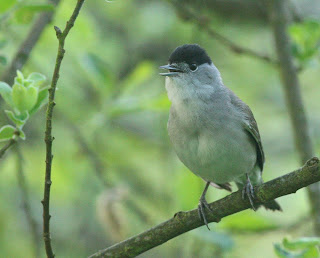 One of the ubiquitous singing Blackcaps 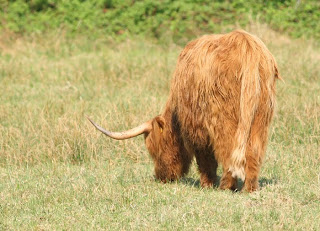 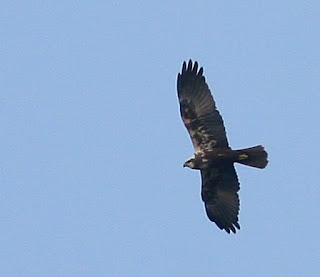 The next day morning was just as good, with a majical highlight being two Bitterns circling high over the reedbeds just as the dawn broke. With the crisp, still air, the soft sunlight starting to break through a light mist and the cuckoos and all the warblers singing in the background, this was a really evocative moment, and for me summed what The Levels are all about. I took a few photos but they don't do the moment justice at all, so I won't post them here, you'll just have to go experience it for yourself.


I dont like to end on a sour note but you really should check out the latest awful news from Malta here. Frickin Pallid Harrier!! Where does this shit end!!