A trip out to the very western border of the picos de europa yesterday to a little known spot along the Rio Dobra around the 1000m mark was very productive for wildlfowers and butterflies, along with a few of the usual birds; griffon vultures, rock bunting, chough etc.

We had an awesome 6 species of fritillary at the site, Queen of Spain, High Brown and Meadow which were all new for me, along with Silver-washed, Provencal and Spotted.
Also 3 species of orchid; Man, Bee and Heath Spotted, along with plenty of other good flowers. 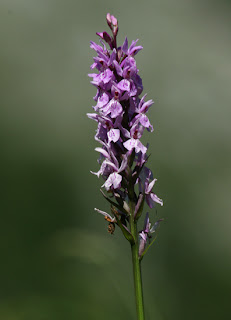 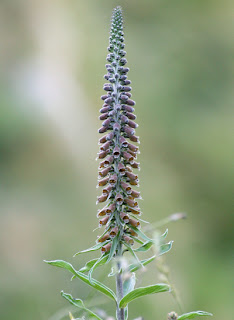 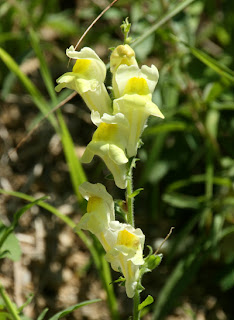 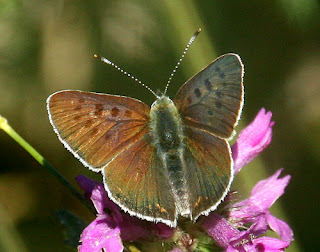 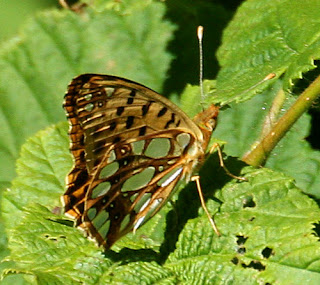 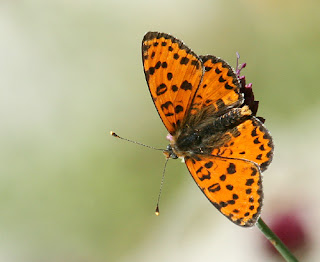 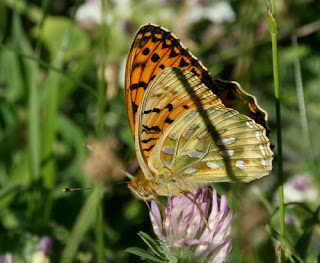 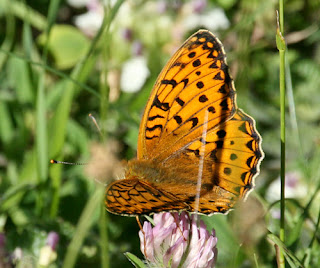 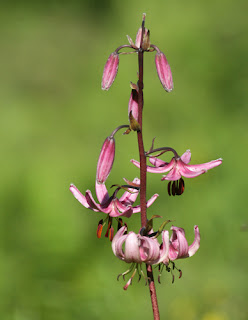 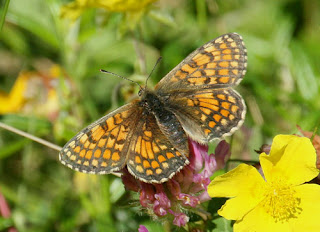 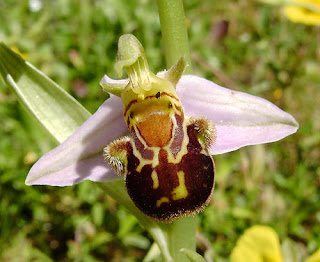 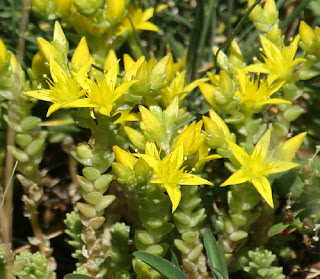 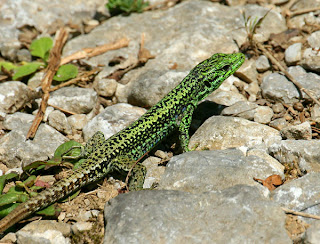 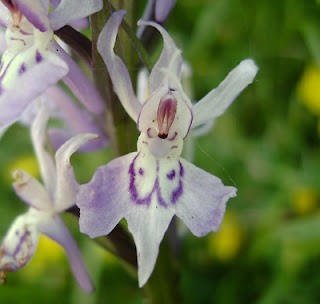 I came across your blog at the beginning of the year. I’m Shirl of shirls gardenwatch ( http://blog.shirlsgardenwatch.co.uk/. )

On March 3rd, this year, you posted photos on a lunar eclipse. I was out with my video camera and didn’t get very good shots but hey, we enjoyed watching it. Today (sorry yesterday by 13 mins) I have posted on the annual Perseid meteor shower (http://blog.shirlsgardenwatch.co.uk/2007/08/meteors-tonight.html ) and I have linked back to your post.

I will take a guess that you are away travelling but I thought I would say Hi!

Sure your High Brown isnt a Dark Green. I cannot see any 'eye' spotting on the underwing typical of High Brown.. Cheers Gareth

Hi Gareth,
thanks, just looked it up and it is indeed a Dark Green Fritillary. I'll stick to birds from now on!!!