A rather mixed week so far.

On Tuesday I joined Grahame and Duncan Walbridge for the long trip up to Camarthenshire for the Glaucous Winged Gull, after a very tedious journey and a 6 hour wait we left the site feeling just a mite disapppointed. The Gull had refused to show and has not been seen since, presumably its hiding in some other obscure welsh estuary that has yet to be discovered by western civilistaion. A little entertainment was provided throughout the day by 1 or 2 Goshawks displaying distantly and up to 10 Red Kites constantly on view the other side of the estuary.

I spent the next few days at Portland, enjoying the glorious sunshine, by far the best weather of the year so far. The clement conditions coaxed a few migrants over the channel, a female Marsh Harrier and three Firecrests on Wednesday and several Wheatears today being the pick of the bunch, hopefully much more to follow very soon. 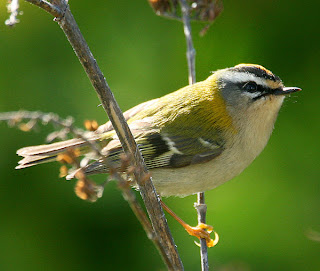 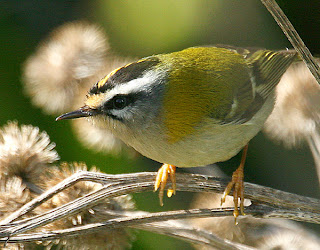 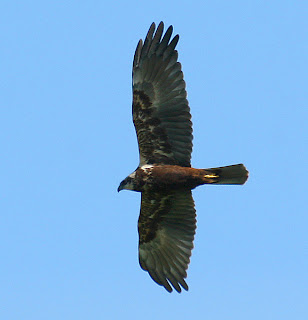 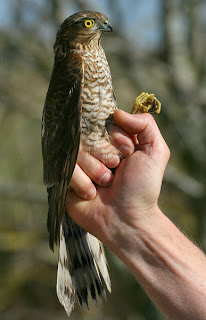