Getting back to The Point....

After 2 and a half years or so my time at Bournemouth Uni is nearly up, and it's time to get back into the real world and start behaving like a respectable birding being again. Last week was mostly spent up in Norfolk where I had an interview for a return to Blakeney Point, where I spent the summer of 2010 as a seasonal warden. Having been a bit lacking in 'field-time' lately I decided to stay up there for a few days after and managed to catch up with some of the winter specialities; Smew, Rough-legged Buzzard, Snow Bunting and Shorelark being the highlights. The weather was pretty grim, so not great for photography and it was the usual half-arsed effort on that front, but I did like these: 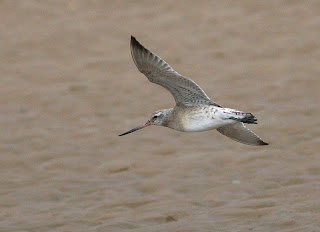 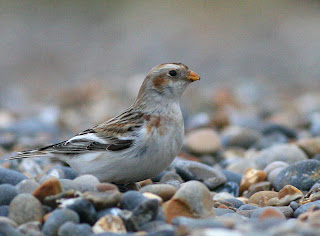 A few days ago I was offered the job so will be returning to 'The Spit of Dreams' in April, this time with the grand new title of Ranger. I haven't looked through the full contract yet, but i'm assuming a white horse is provided