A tad belated I know, but here's a few pictures from Birdlife Malta Raptor Camp 2011. Since returning from the camp i've been meaning to write a piece detailing my experiences, but to be honest, it's been a bit of a struggle coming to terms with the contrasting emotions over the fortnight. I'm not the most fluid of writers at the best of times and writing a report of that crazy two weeks has been a series of aborted attempts.
For those of you not familiar with Talking Naturally, you really need to take a listen to this podcast with Ceri Levy, which goes a long way to explaining the situation out there. The quote that sums it up best for me is 'Malta messes with yer head'! 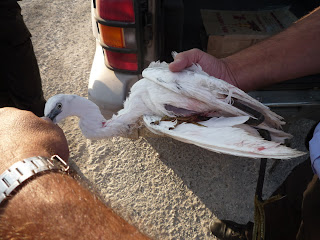 Little Egret, shot down in front of us on the first day of camp 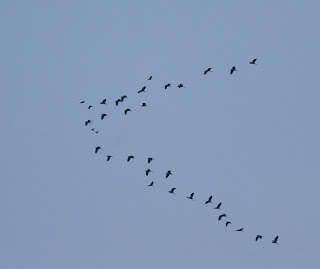 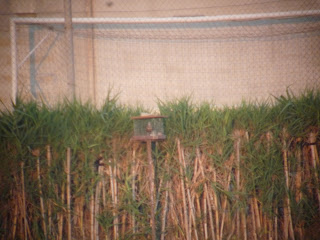 Dotterel in a cage for use as decoy bird. We called the police but the trapper legged it 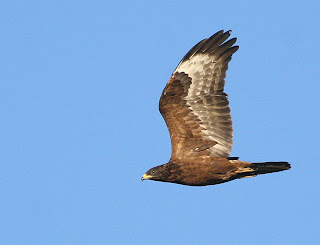 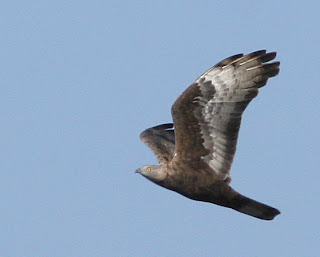 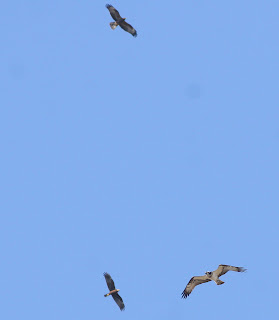 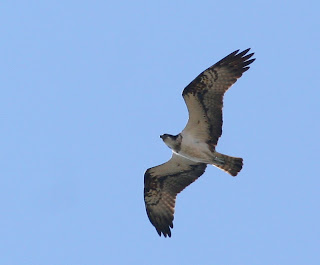 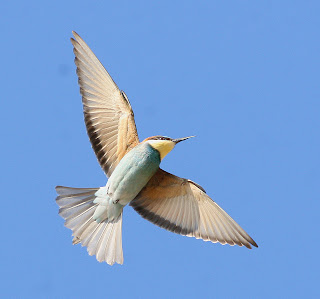 Bee-eater, during the first few days we saw many hundreds of these cracking birds, often hawking just metres from us. These birds are often shot at. 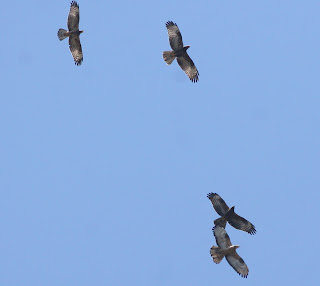 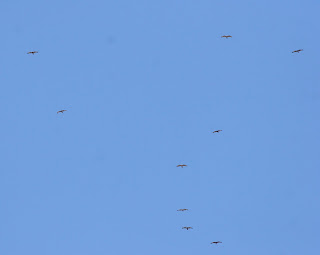 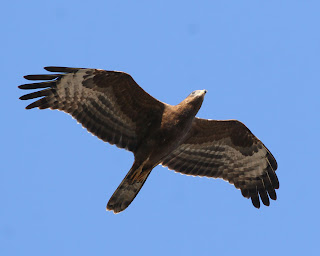 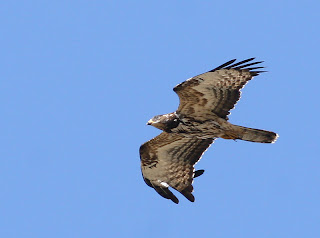 This juv Honey Buzzard arrived low over us at Buskett one afternoon. The damaged primary is very typical of shotgun damage, and the wet breast feathers suggest that it may have been shot into the sea recently 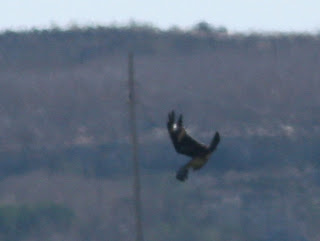 To our horror it was then shot down again, it fell into a wooded area before rising flying weakly off. We didn't fancy its chances of survival after such an ordeal but wow, what an effort! 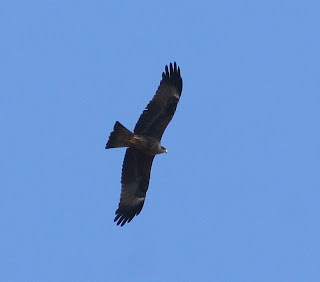 
Early one morning, this Eleonora's Falcon gave us fantastic views at Girgenti, only the second one the species i've ever seen following a brief flyover 2 days previous 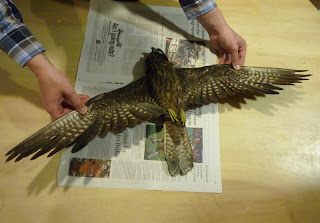 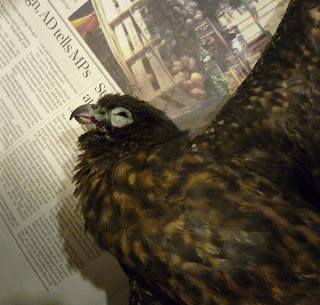 4 days later, a local birder witnessed the same bird being shot out of a tree by a local birder, and he managed to recover the body of the dead bird. Words just can't explain the feeling when something like that happens.
Posted by Joe Cockram at 4:57 PM