Back on the Levels, back in the game

The lack of bloggage this summer has been a sad reflection of my birding effort lately, I won't whinge about it though, cos its my own bloody fault. I did manage another a few days birding on the Somerset Levels at the end of August. This was typically brilliant for this fantastic area and produced the following goodies: 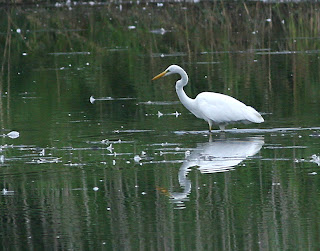 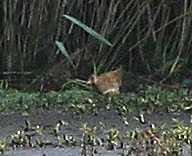 Spotted Crake at the back of the drained lagoon, far too distant for a photo, use your imagination! 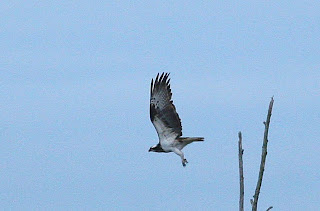 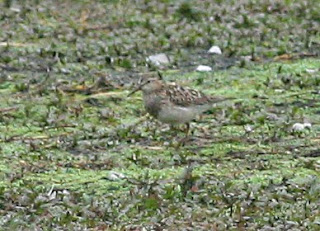 The highlight of the week. A Pectoral Sandpiper that flew in to the drained lagoon early one morning, a much appreciated self-found tick for minimal effort 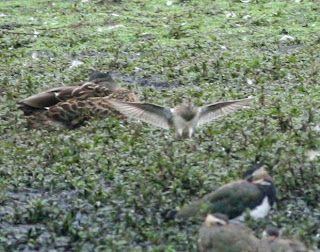 I'm currently back in Bournemouth and soon to start my 3rd and final year of uni, but laziness and hangovers have prevented any birding.


Shit gets real later this week however as I return to Malta to join Birdlife Malta for 2 weeks of their annual raptor camp. After witnessing for myself some of the horrors inflicted on migrating birds back in the spring I knew I had to go back and do what I could to help. This time i'll be taking my laptop and will be writing a daily blog describing the events, the work of the Birdlife Malta staff and volunteers, birds, birding and life on camp, primarily with the goal of persuading other people to join future camps. Hopefully i'll be able to get some nicer photos of birds than the 'images' shown in this blog post.
Posted by Joe Cockram at 1:17 PM